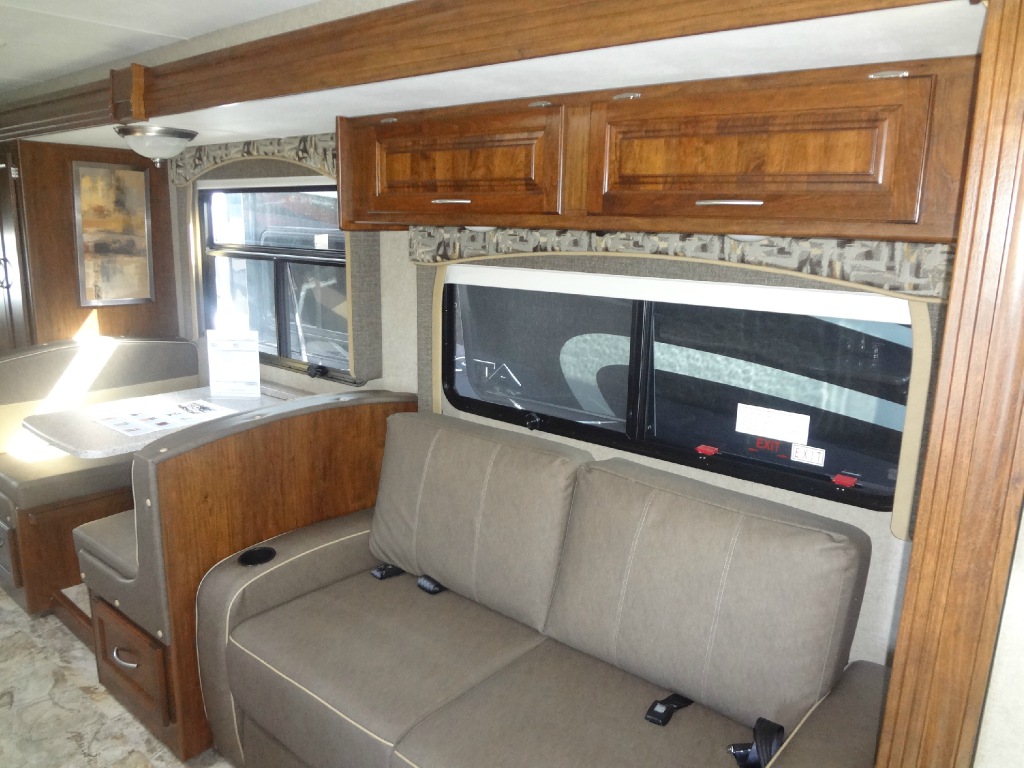 See us for a complete list of features and available options.

All features and specifications are subject to change.

Save your favorite RVs as you browse. Begin with this one!

Awesome RV Group is not responsible for any misprints, typos, or errors found in our website pages. Any price listed excludes sales tax, registration tags, and delivery fees. Manufacturer pictures, specifications, and features may be used in place of actual units on our lot. Please contact us @360-389-4629 for availability as our inventory changes rapidly. All calculated payments are an estimate only and do not constitute a commitment that financing or a specific interest rate or term is available.